I was introduced to this exciting instrument for the first time in the 1970's through my maternal uncle, Holger Pettersson’s Nyckelharpa playing. My mother Gerd got interested and bought a Nyckelharpa. That was the instrument on which I started to play in 1980.

Mina Nyckelharpor (några av dem) · My Nyckelharpas (some of them)

This, my primary nyckelharpa, is the result of a project where for years, I collected many ideas about design and function. I discussed these ideas with master Nyckelharpa-maker Esbjörn Hogmark from Örbyhus and then he built it. Read more about the result in this article...

The kontrabasharpa was the popular model during the 16-1700’s until the very beginning of the 1800’s.

The melody is played on two strings and you obtain a drone from one or two strings located between the melody strings.

I got a job at a Nyckelharpa exhibition in the old conservatory at the Lövstabruk Mansion during the summer of 1988. Most of the different historic Nyckelharpa models were represented there. I tuned and played all the different types for the visitors. The Kontrabasharpa was the model I really came to like during that summer. I borrowed an old harp from the exhibition that I kept on playing. In 1989 I got a job as a musician at Folkteatern in Gävle. There I got lots of time and practice on the Kontrabasharpa as well. The people who owned that instrument wanted to have it back so I ordered a new one from Hans Gille, the maker who had the most knowledge about the old instruments. He had just been repairing a very good Kontrabasharpa from the 1700’s that inspired him. The one he made for me closely resembles the one he repaired. 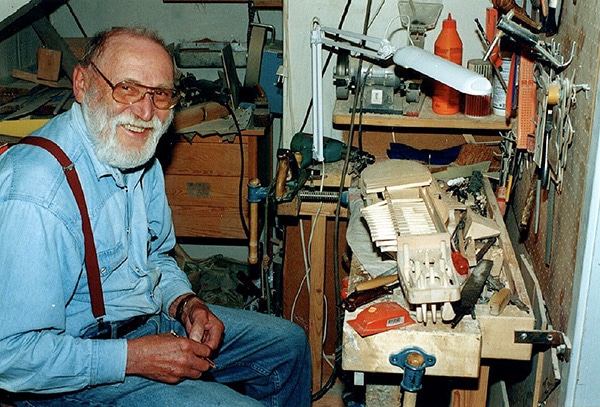 When you play on a silverbasharpa you automatically get some double stops and the basic chords in C Major. The g and c drone strings give a strong C tendency. Therefore almost all repertoire for the Silverbasharpa is in C Major.

The Silverbasharpa was also called Tierpsharpa, referring to the area in Uppland where it was invented and where it was played the most. It was the most popular model from 1830 – 1930. I had been looking for a nice Silverbasharpa for a long while when I came across this one at the Eric Sahlström Institute. The owner had left it there to see if anyone was interested in playing it. I tried it a little and then called the owner to ask if I could bring it home. I got permission to do that. I put on some missing strings and tuned it in a low pitch just to try it. The sound was very promising but it needed lots of repair work. The top was partly loose and all the tuning pegs were loose and wiggling. The playing mechanism wasn’t aligned correctly so you couldn’t get the right distances between strings and pegs. I purchased the instrument from them and repaired it. When it was in good shape again I went to see the family and played a mini concert for them. By then they had also found a really nice bow belonging to the harp and a picture of the maker playing it!

Fritz Widlund from the album, The Auld Harp together with Catriona McKay 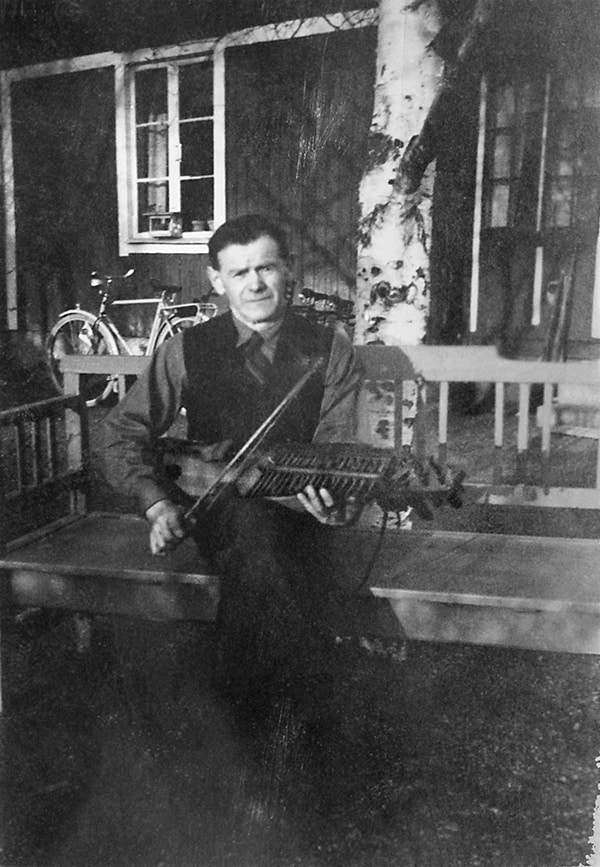 Johan Hedin and his father Lennart Hedin built the first Octave Nyckelharpa in 1996. It is tuned like a normal 3-rowed Nyckelharpa but an octave lower so that it sounds in the same register as a cello. The length of the strings is 30% longer, the strings are heavier and it has a larger body. Others have followed Johan’s ideas and many more octave nyckelharpas have been built since then.

Polska efter Erlandsson from the album I lust och glöd 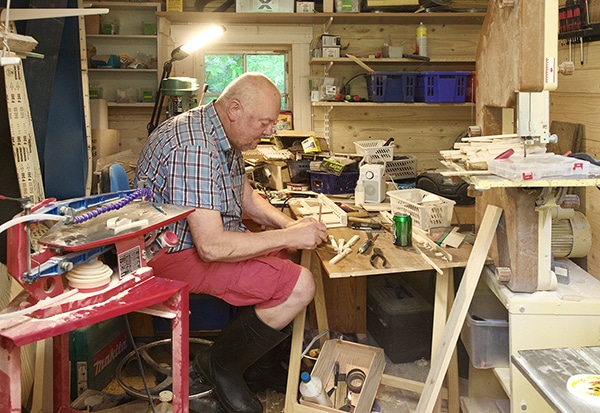 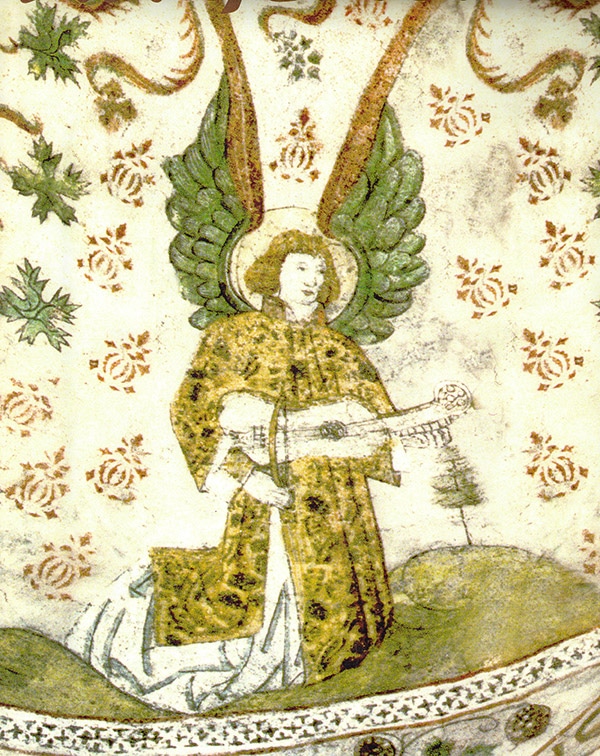 The Nyckelharpa is a string instrument played with a bow where the melody strings are shortened by small wooden pegs stopping the strings from the side. The small pegs sit in the keys, sliding below the strings. It is held with a strap around your neck. Most Nyckelharpa models have sympathetic strings that resonate along with the notes played on the melody strings and add a reverb sound.

It is a very old instrument where the early history is still unclear but it seems to have had a connection to the region of Uppland in Sweden already during medieval times. There have also been some medieval pictures of similar instruments found in other European countries. The only place in the world where you can trace a living tradition of playing and building Nyckelharpas back in time is in Uppland. In the north of Uppland this instrument has been constantly played and developed over the last 300 years. In the last 40 years the Nyckelharpa has spread outside of Sweden as well.

The most important person for the survival and revival of the Nyckelharpa is Eric Sahlström (1912-1986) from Göksby in northern Uppland. As a musician, composer, maker and source of inspiration and knowledge he has been invaluable.