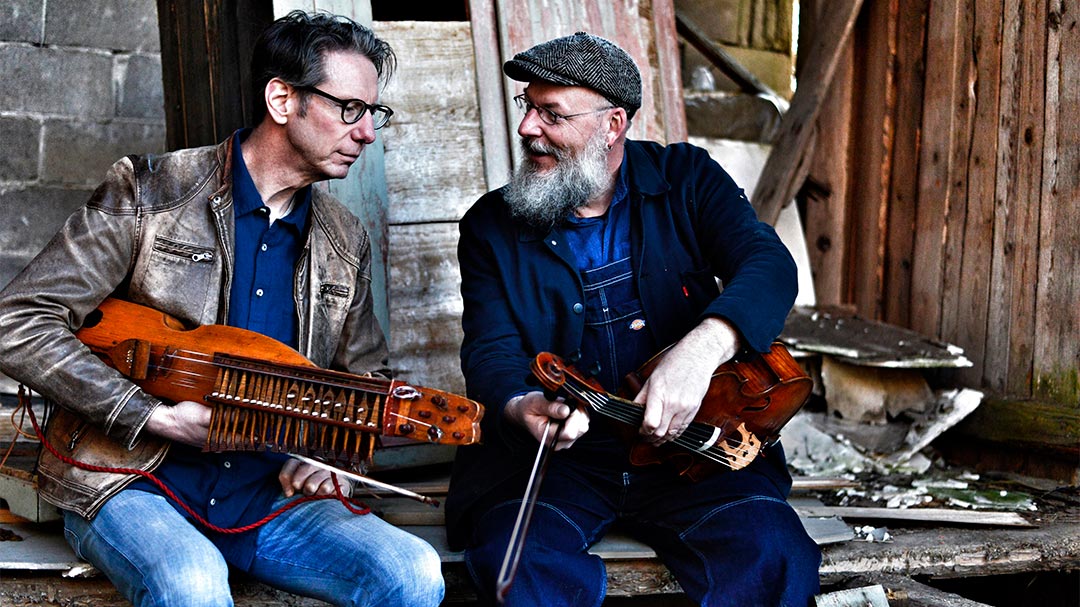 Väsen-Duo, Mikael Marin and Olov Johansson have, after 37 years of interaction and touring, refined their sound and their stage presence to the extent that today they are unique in their kind. With their playful and perfect interplay, they seem to defy the laws of physics in what appears to be a telepathic communication.

The music is intense and full of humour. They create their very own musical language which in its appeal is as modern as it is ancient. With the foundation firmly rooted in the traditional music of Uppland, they have always looked curiously at new musical goals.

Olov & Micke have played together since 1983 when they met at Oktoberstämman in Uppsala and discovered that they had a large common repertoire and a similar way of playing. It turned out that Micke had learned from Ivar Tallroth in Uppsala and Olov had learned from Curt Tallroth in Harbo. They had been introduced to the rich Bohlin / Tallroth tradition by the two brothers. Olov & Micke started playing intensively together and released their first recording, "Det rister i Örat," in 1985. They have played an incredible amount together over the years in Väsen. Now they go on adventures among old fine musicians, stories and trad tunes and at the same time they continue to break new ground. They perform on a variety of stringed instruments, including a silverbasharpa, oktavharpa, three-rowed Nyckelharpa, violoncello da spalla and a blue electric viola. 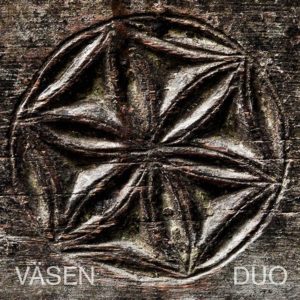 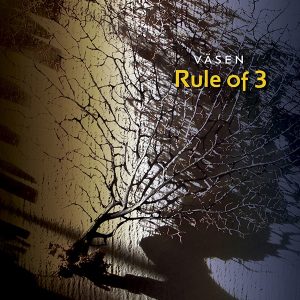 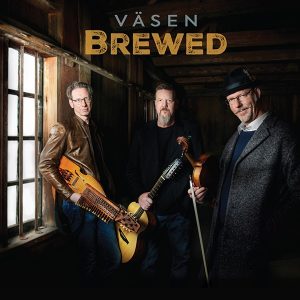 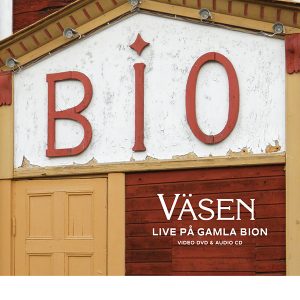 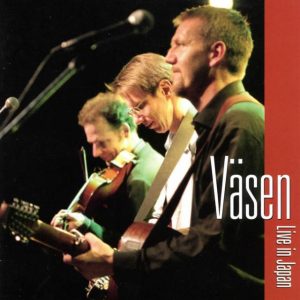 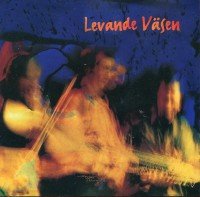 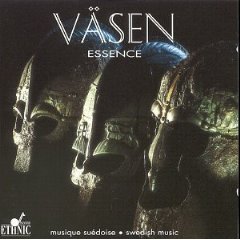